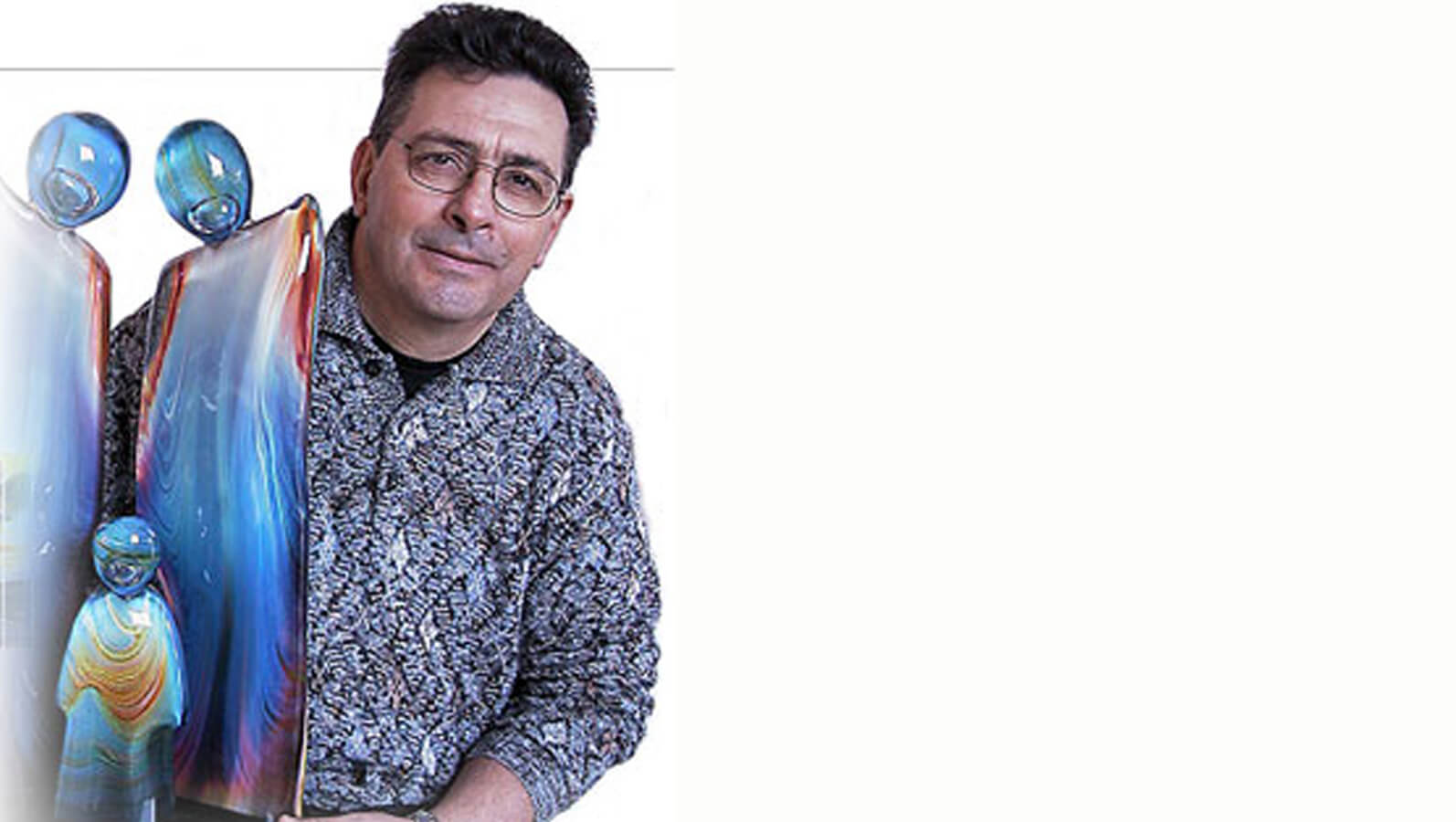 Dino Rosin was born in Venice on May 30th, 1948.  When he was just two months old, his family moved to Murano, the island of glassmakers.  When he was twelve years old he quit school and started to work with passion and enthusiasm for one of the historic and most renowned glassworks in the island, the “Barovier & Toso”.His passion for glass soon helped him to emerge, since it was extremely easy for him to express his keenness and his enthusiasm in trying  to shape such material...

Dino Rosin was born in Venice on May 30th, 1948.  When he was just two months old, his family moved to Murano, the island of glassmakers.  When he was twelve years old he quit school and started to work with passion and enthusiasm for one of the historic and most renowned glassworks in the island, the “Barovier & Toso”.

His passion for glass soon helped him to emerge, since it was extremely easy for him to express his keenness and his enthusiasm in trying  to shape such material.

In 1963 he joined his brothers Loredano and Micro, owners of the “Artvet” glassworks, Dino was fifteen years old then and he had the privileged chance to collaborate with the brother Loredano, that was becoming popular as master glassmaker,w hen Egidio Costantini, owner of the celebrated “Fucina degli Angeli” (“Forge of the Angels”), proposed him to start a partnership with some of the most famous artists of the period, that were used to spending time at his forge, such like Picasso, Chagall, Jean Cocteau, Le Corbusier and others.

The innovative thought was to carry out their works of art with pioneering techniques never used before.  Such experience gave Loredano the opportunity to engage in major works, and Dino to improve his skills trained by his brother.

During 1975 Loredano, at the top of the consciousness of his artistic ability in glass shaping, decided to fulfill his life-long desire to open an art laboratory of his own where he would have realized his projects at his best developing new and peculiar works of art.  Soon Leredano proposed to Dino to join him in this project. With his brother on his side Dino starts to improve his creativity, and the same time to refine his techniques, monitoring personally all the stages of the production process, the mix of raw materials, the blending of the glass composition, it’s shaping inn the forge with his conception and inspiration, and at last the “cold working”, where Dino reaches his top.  The “intaglio” (carving) and the “molatura” (grinding) of large glass sculptures garnished him the privilege to be considered in the upper elite of glass artists.

Today Dino Rosin, together with his brother Mirco (who is administrator and organizational manager) is working hard at a new project: the “DINO ROSIN ARTE STUDIO s.r.l.”  where he is creating new and wonderful sculptures day after day.

“Maestro” Dino is extremely interested in the development of young talents. Among them there is his son Diego.  Diego joined his father after finishing his school.  Dino’s masterpieces are exhibited in many important art galleries worldwide.

Thank you! Your submission has been received!
Oops! Something went wrong while submitting the form.
NEW RELEASES 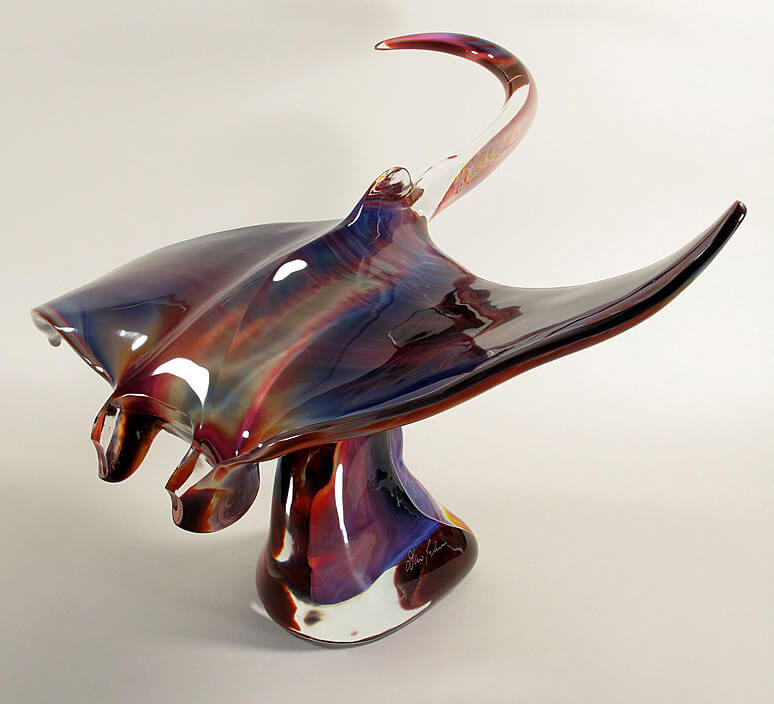 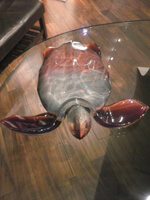 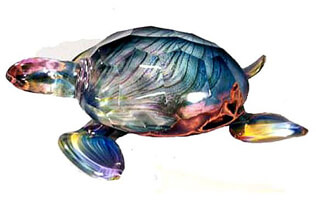 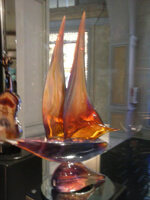 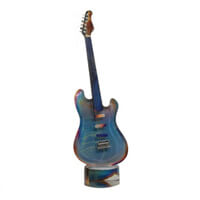 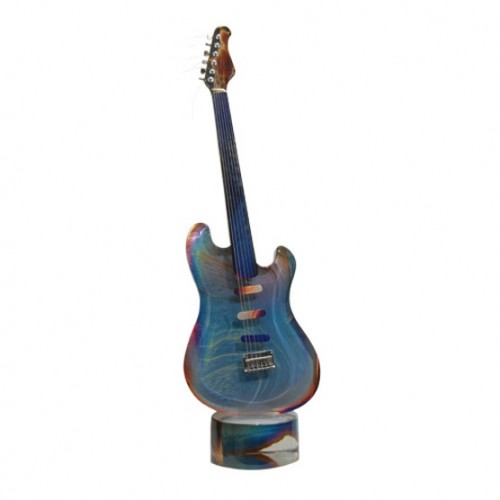 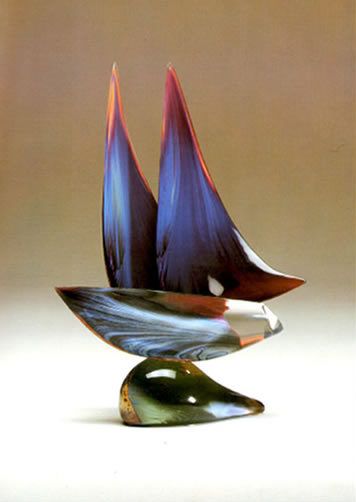 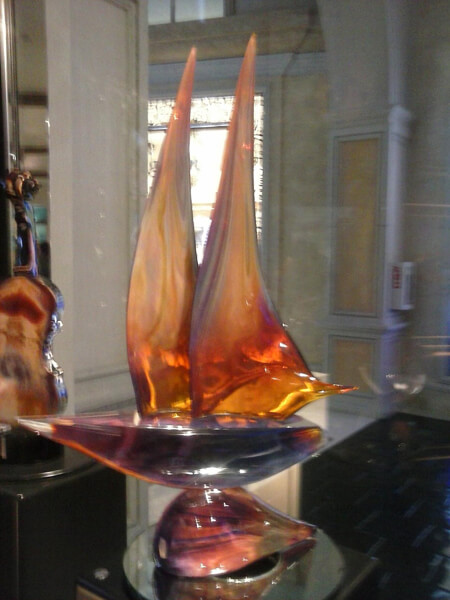 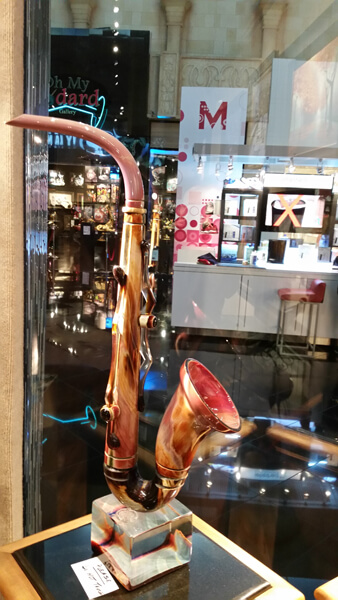 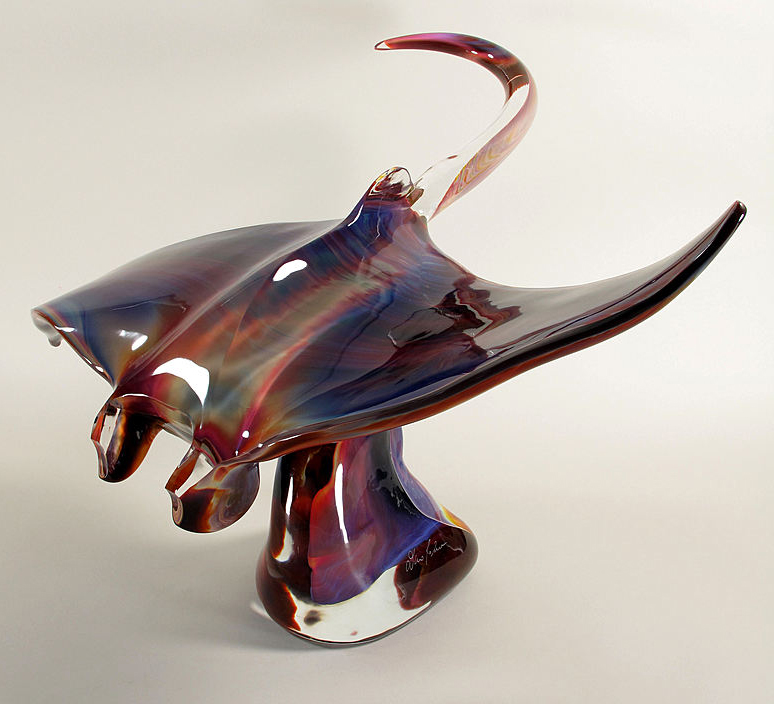 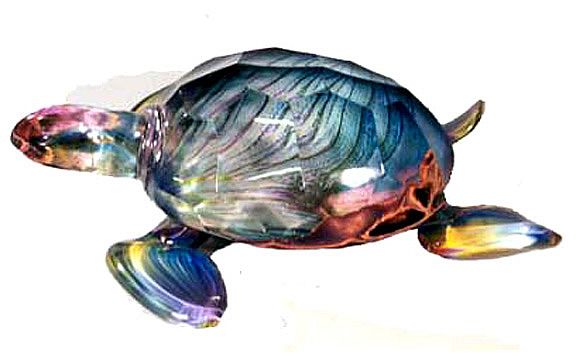 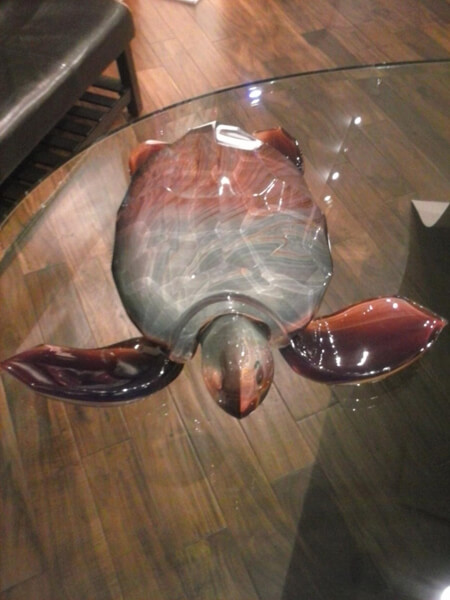 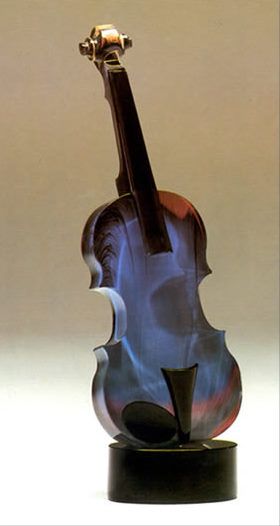