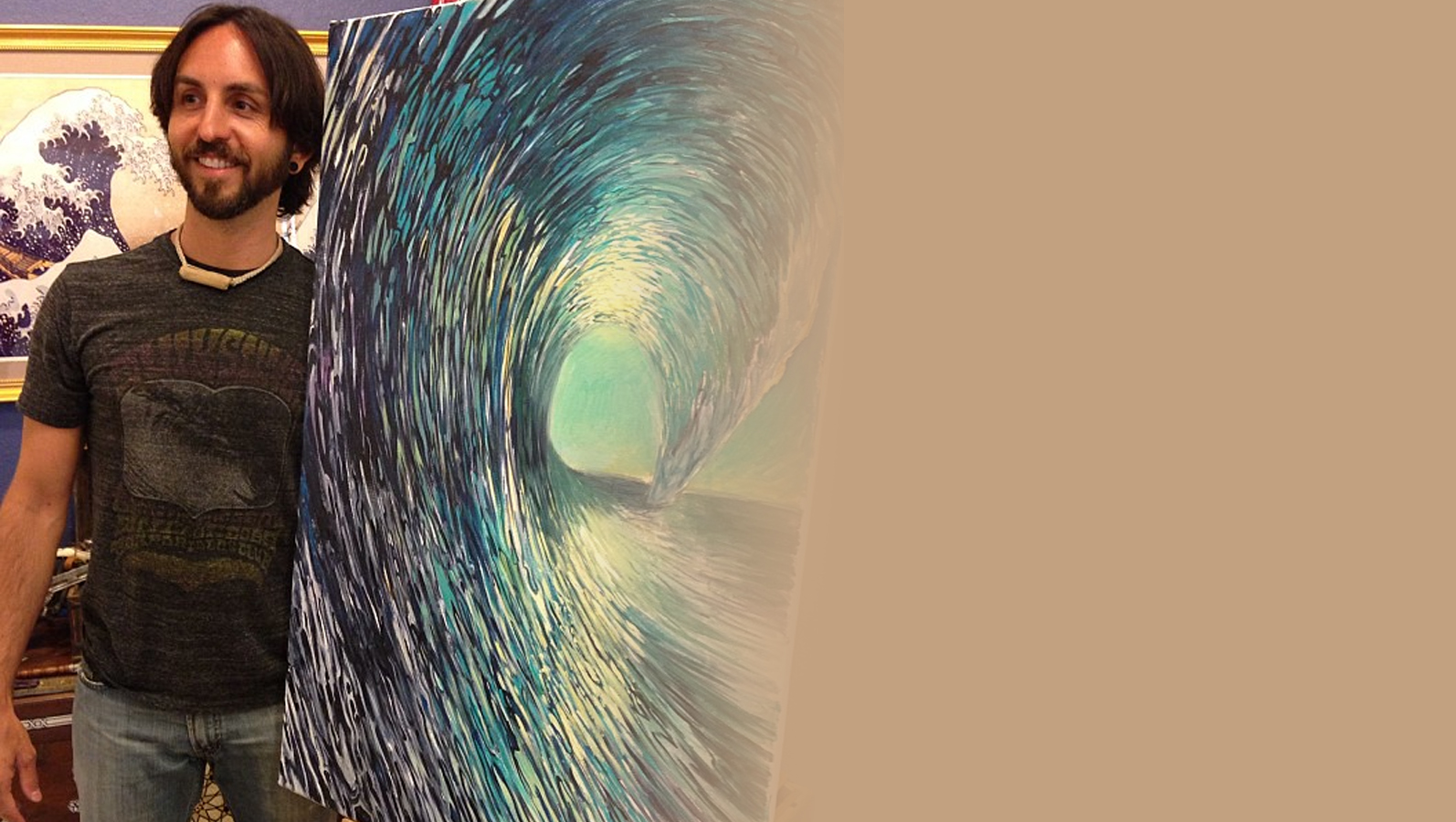 Alders has been pursuing his lifelong dream of becoming a thriving professional artist since he was a child. His outlook on success is best described by him in a recent interview with ESPN, “Some people wait around for opportunity to come knocking. I prefer to just build my own door and open it.” Notable Jay’s work has been featured in Galleries from both coasts of the United States to Europe, Art Tours in Brazil, Surf Exhibitions on the North Shore of Oahu and 2008 XGames. Organizations like Emergen-C, Billabong, Donavon Frankenreiter and Original Skateboards all have licensed Jay’s Art for their Internationally distributed Product lines. In November 2009, Jay was described as “The Artist who is Everywhere” by ESPN in recognition of Jay’s routine globe-trotting and impressive industry involvement. Alders has collaborated and/or toured with talented friends such as: Slightly Stoopid, Stefan Lessard of the Dave Matthews Band, 311, G. Love, Donavon Frankenreiter, Sasha DiGiulian, Citizen Cope, The Expendables, Matt Costa, ALO, Sean Davey, Mishka, Paula Fuga, Greg Noll, John Butler Trio, Rob Machado and Guns N Roses’ guitarist, Ron “Bumblefoot” Thal to name a few. Prestigious media outlets & organizations like CBS TV, NBC TV, FOX TV, FIOS TV, Surfer Magazine, FuelTV, Surfline.com, Line Up Magazine, Longboard Magazine, Eastern Surf Magazine, FHM Magazine, Penthouse Magazine, Curl Magazine, RagMag & GoOutside Magazine all showcased Jay’s artistic endeavors. You've seen Jay Alders's artwork on the covers of Surfer' Path Magazine and Brazil's Alma Surf Magazine who also named Alders, “The Best Surf Artist of the Past Decade in 2010“. Alders art has graced the covers of albums by such artists as Slightly Stoopid, Echo Movement and Mishka.

Thank you! Your submission has been received!
Oops! Something went wrong while submitting the form.
NEW RELEASES 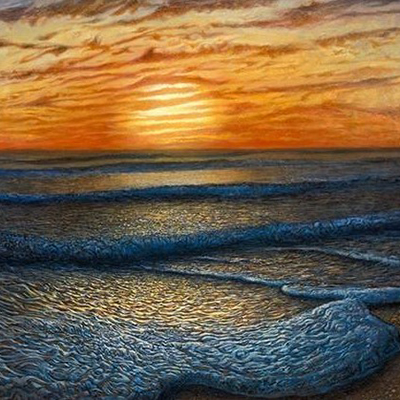 Right Past the Light

Right Past the Light
X 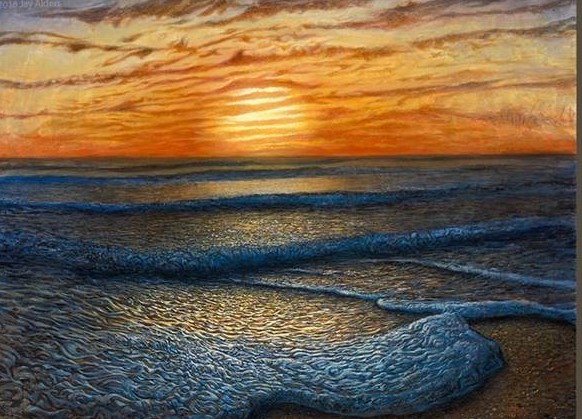